New research (Maximising the longevity dividend) to be announced at the International Longevity Centre UK’s (ILC) Future of Ageing conference today reveals that: 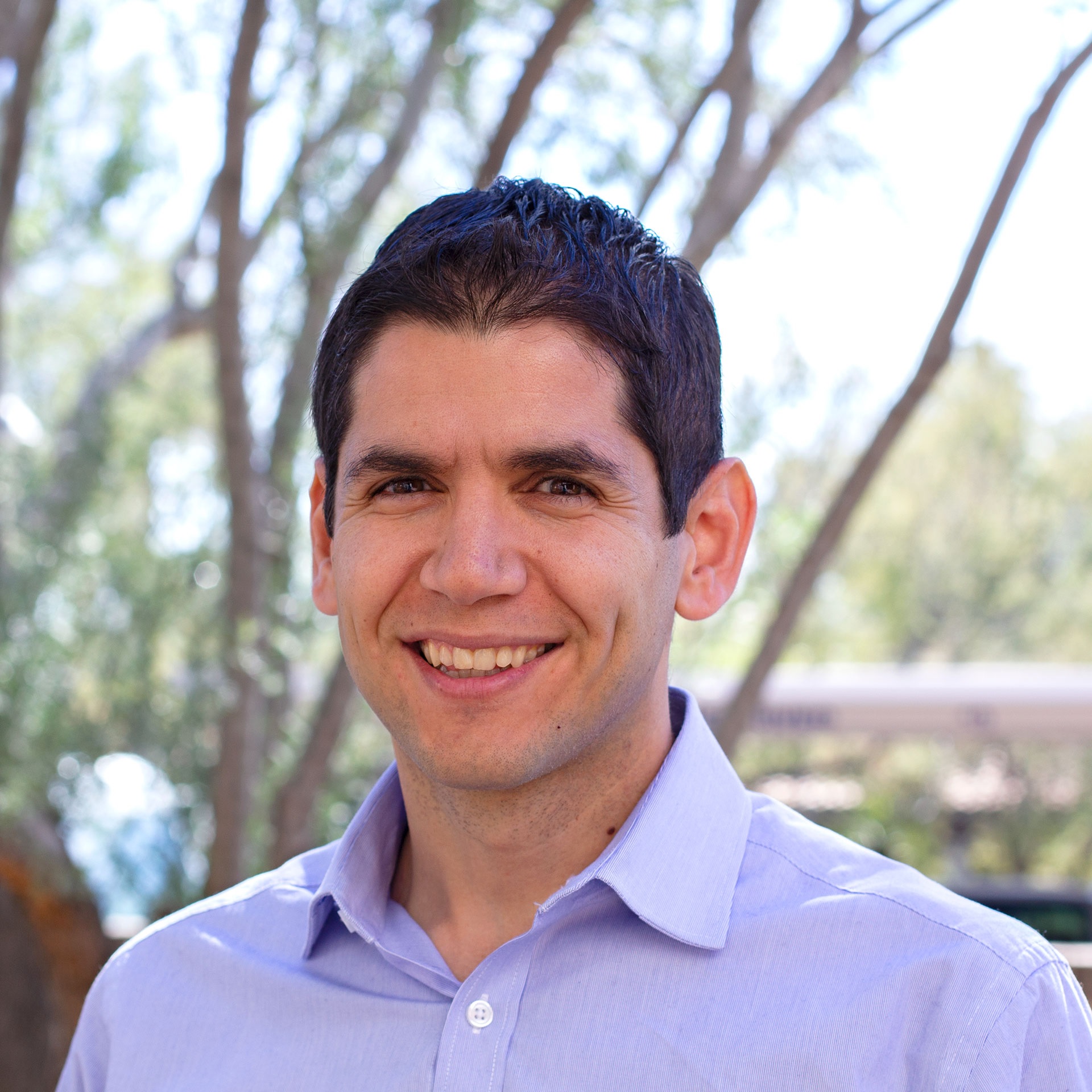 While often painted as a risk to our economy, new research published by ILC shows that the UK’s ageing population brings economic opportunities through older people’s growing spending, working and earning power.

The report, from the UKs specialist think tank on the impact of longevity on society, finds that households headed by someone aged 50 and over have dominated total expenditure (excluding housing costs) since 2013. And spending by older consumers will continue to rise significantly over the coming decades, from 54% (£319 billion) of total consumer spending in 2018 to 63% by 2040 (£550 billion).

As people aged 50 and over shift their spending towards non-essential purchases such as leisure, the top three growing sectors for older consumers will be recreation and culture; transport; and household goods and services.

According to the ILC’s analysis, tackling barriers to spending by people aged 75 and over could add 2% (or £47 billion) to GDP a year by 2040.

The report finds that supporting people aged 50 and over to remain in the workforce could add an additional 1.3% to GDP a year by 2040.

At the ILC’s Future of Ageing conference today, David Sinclair, Director of the ILC, will say:

“As the population ages there are enormous economic opportunities, but these are currently being neglected.”

“There are enormous gains to be made by individual businesses and for the economy as a whole if we can unlock the spending and earning power of older adults.”

“But too many people face barriers to working and spending in later life – issues like inaccessible high streets, poorly designed products, and age discriminatory attitudes require a serious response.”

“We’ve become accustomed to hearing our ageing population talked about as a bad thing – but the reality is it could be an opportunity.”

“However, we won’t realise this ‘longevity dividend’ through blind optimism about ageing. Instead, we need concerted action to tackle the barriers to spending and working in later life.”

“We need action to make sure our extra years are healthy years, we need accessible high streets and workplaces that are free from age discrimination and we need continued action to ensure that people have access to decent pensions in later life.”

“Realising the longevity dividend will require decisive action – of the kind we’ve yet to see from either business or government.For all the talk of baby boomers dominating politics, we’ve yet to see a serious response to the opportunities and this needs to change.”